Corify Care: the admired start-up in Europe that aims to transform the diagnosis of cardiac arrhythmia 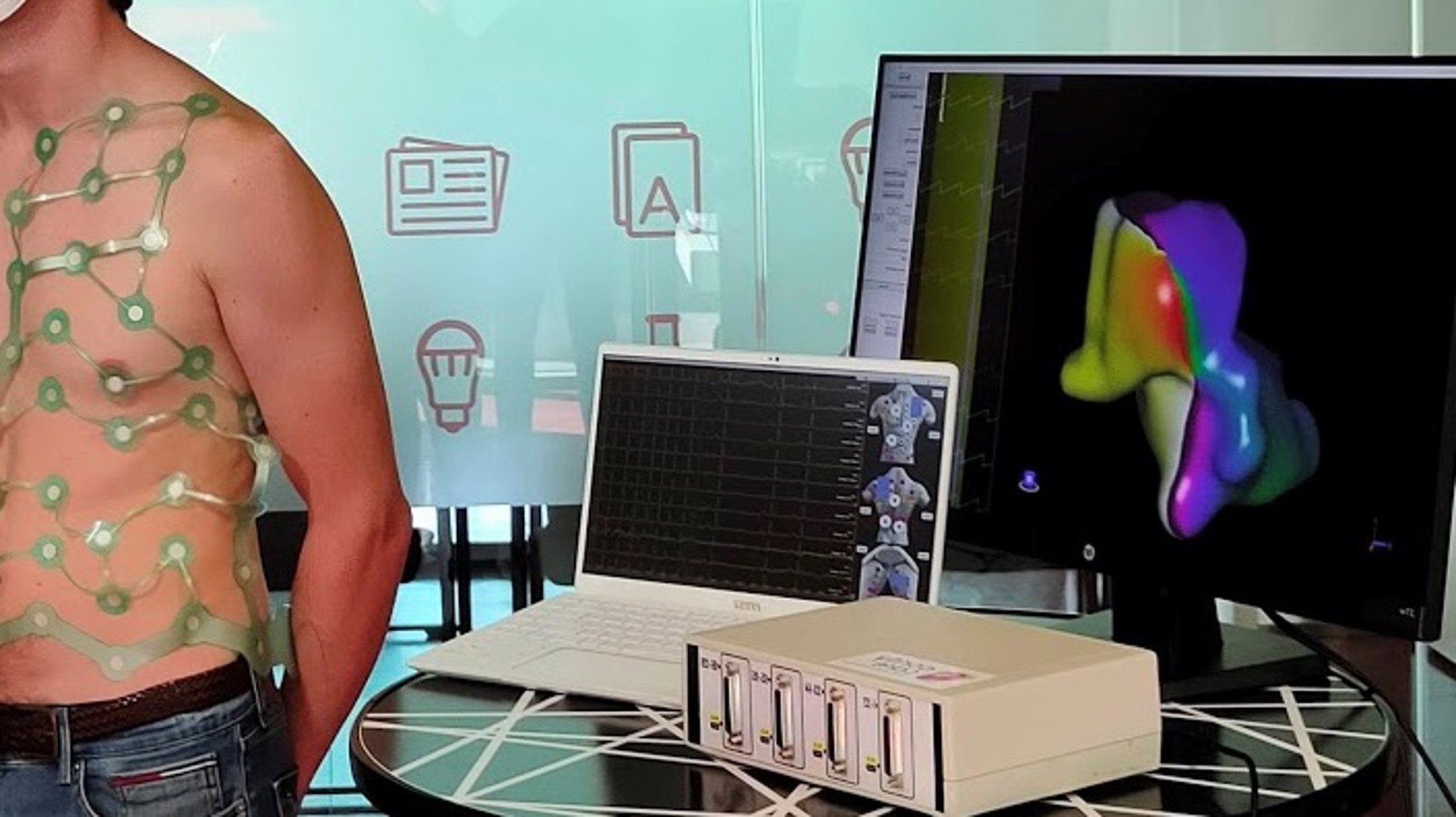 Corify Care raises €2.35M to translate its cardiac mapping technology to the market. .

- Corify Care is developing ACORYS®, a non-invasive cardiac mapping medical device to transform the cardiac arrhythmia treatment process.
- The investment round is led by Clave Capital, counting with investment from CDTI through its Innvierte program and the support from Genesis Biomed.
Corify Care, the developer of an innovative and completely non-invasive cardiac mapping system, has announced today the closing of a successful €2.35 million investment round.
The round has been led by Clave Capital with the participation of the Mondragón Corporation, Bexen Cardio and the Centre for the Development of Industrial Technology (CDTI), through its Innvierte program, which co-invested €1.22 million together with 465 individual investors who contributed with a €1.13 million investment raised through crowdfunding campaigns organized together with Capital Cell.
The company thus concludes negotiations with Clave Capital, which aroused its interest in 2020, thus confirming of the venture capital commitment to technology transfer projects at national level. This investment has been channelled through the fund Mondragón Fondo de Promoción FCR, in which the Mondragón Corporation is the majority private investor. The corporation constitutes a group of cooperatives and companies, such as Bexen Cardio, a medical company in the cardiology sector and part of the Mondragón Group cooperative, which has also invested in Corify Care. This set of investments will bring high value to Corify Care in the industrial and market access area and will provide the company with essential economic resources for its activity.

This investment complements the funds raised through the Spanish crowdfunding platform Capital Cell, through which Corify Care has been able to raise €1.13 million in two campaigns with the participation of 465 investors, including professionals in the field of cardiology, various family offices and other investors with extensive experience in the health sector. Both campaigns were closed with an incredible speed within their first day of opening, setting one of the records for the speed of fundraising with a crowdfunding model in Spain in the health sector.

Founded in 2019, Corify Care has created ACORYS®, its first device, which is set to transform the process of treating cardiac arrhythmias. ACORYS® is based on the technology developed in collaboration between Hospital General Universitario Gregorio Marañón and Universitat Politècnica de València. This first Corify Care device will allow personalization in treatment of cardiac arrhythmias.

In 2021, treatment of patients with cardiac arrhythmias is ineffective and expensive (2% of the European healthcare system budget, accounting for €13.5B per year). Antiarrhythmic drugs only work in 30% of patients, and invasive interventions such as cardiac ablation have a low success rate: more than 50% of patients require re-intervention, which can be offered to only 4% of patients. The main reason for this is that clinicians lack the technology to identify the origin of the arrhythmia and to select the most appropriate treatment for each patient. To address this unmeet need, Corify Care has developed ACORYS®, a non-invasive mapping system that can map any heart rhythm in less than 2 minutes in both the clinical office and operating room.

To date, the company has brought the product to final design and validated the technology with more than 300 patients. In 2020, ACORYS® received the European Institute of Innovation and Technology (EIT-Innovation Award) for the best innovation with a prize of €50,000. In addition, Corify Care has initiated pre-commercial activity for ACORYS® through agreements and research projects with national hospitals such as Hospital Clínic de Barcelona, which will generate early traction in the market.

The current investment round will enable ACORYS® to complete the clinical validation, to obtain the regulatory approval in Europe and the United States in 2023, and its launch on the domestic and international markets.

These milestones have been backed and supported by the collaboration that Corify Care has with the consulting firm GENESIS Biomed, receiving support since before its foundation. GENESIS Biomed has contributed to the process of creating Corify Care as the first spin-off of the Hospital General Universitario Gregorio Marañón and has given support in the preparation of the business plan, has facilitated the closing of the first round of investment in 2019 in which €300,000 were raised from a local family office, and has contributed to the public fundraising helping to obtain the CDTI-Cervera grant of about €1M. Finally, GENESIS Biomed and Corify Care have jointly obtained the AF-FINE project, valued at €750,000 and awarded by EIT Health, and have jointly applied for the SAVE-COR project, valued at €2.5M in the EIT Health BP2022 call.

Andreu Climent, CEO of Corify Care, said, "We are excited to be able to complete our ambitious development plan and conclude clinical validation and go-to-market. Thanks to this round, we are confident that ACORYS® will be able to help clinicians optimize both efficacy and efficiency when performing complex procedures to treat cardiac rhythm disturbances".

From GENESIS Biomed, Josep Lluís Falcó (CEO) adds "we are deeply proud to have seen the birth of Corify Care and to have been able to contribute to its growth in these early stages of its life cycle. We are tremendously grateful to the Corify Care team for appointing us as Board Members in this new stage that we are now opening".

According to Alberto Bermejo, investment director at Clave Capital: "ACORYS® has the potential to improve the quality of life of many patients with arrhythmias who currently have no clear treatment. We are excited to be able to support the Corify team, even more knowing that the technology comes from centers such as the Gregorio Marañón Hospital and the UPV".

About CDTI
The CDTI is the body of the General State Administration that supports knowledge-based innovation, advising and offering public aid for innovation through grants or partially reimbursable aids. The CDTI also contributes to the internationalization of the R&D and innovation business projects of Spanish companies and entities and manages Spanish participation in international R+D+i organizations, such as Horizon 2020 and Eureka, and in the Science and Space industries. In addition, through the Innvierte Economía Sostenible initiative, it supports and facilitates the capitalization of technology companies. 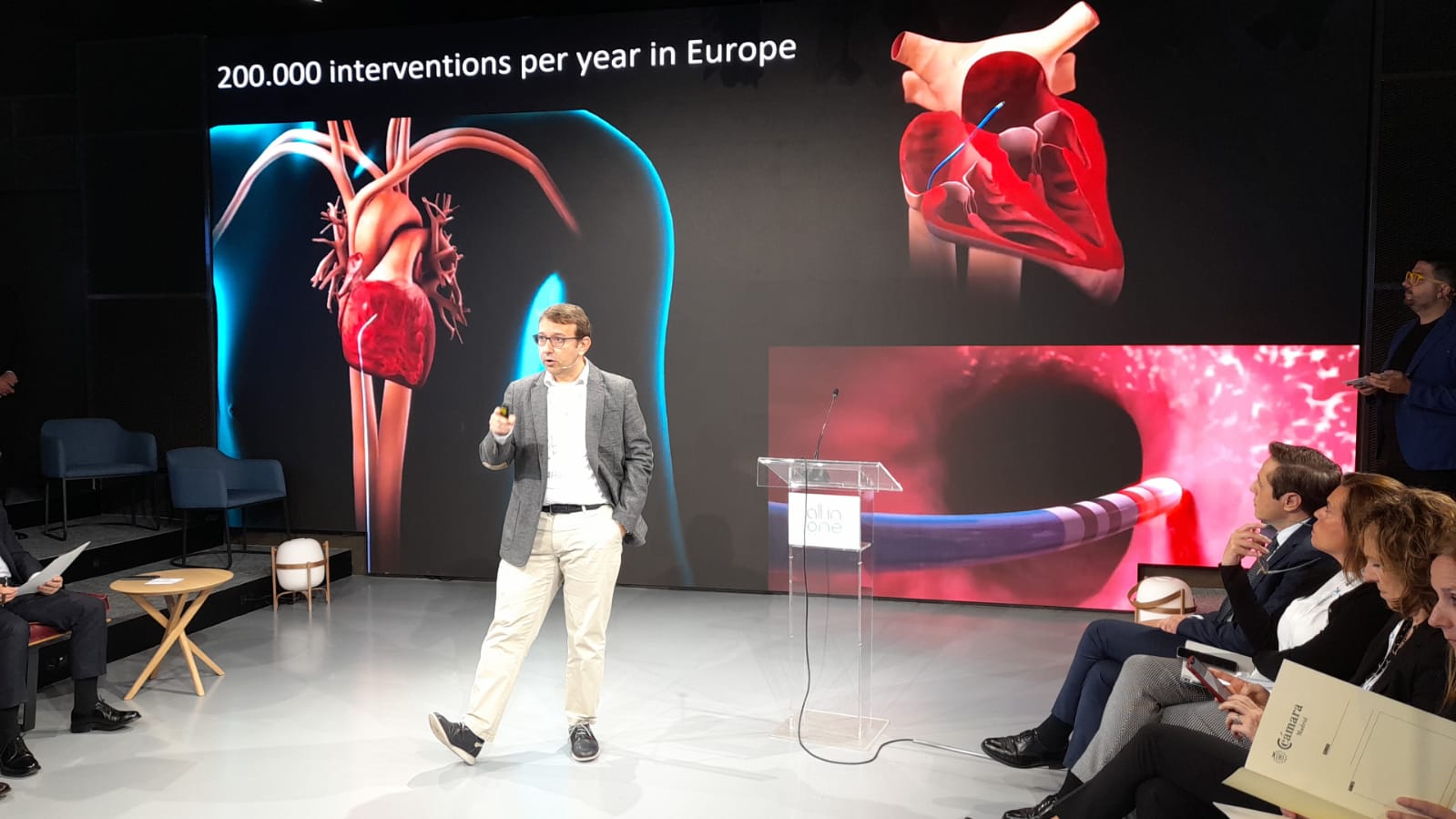 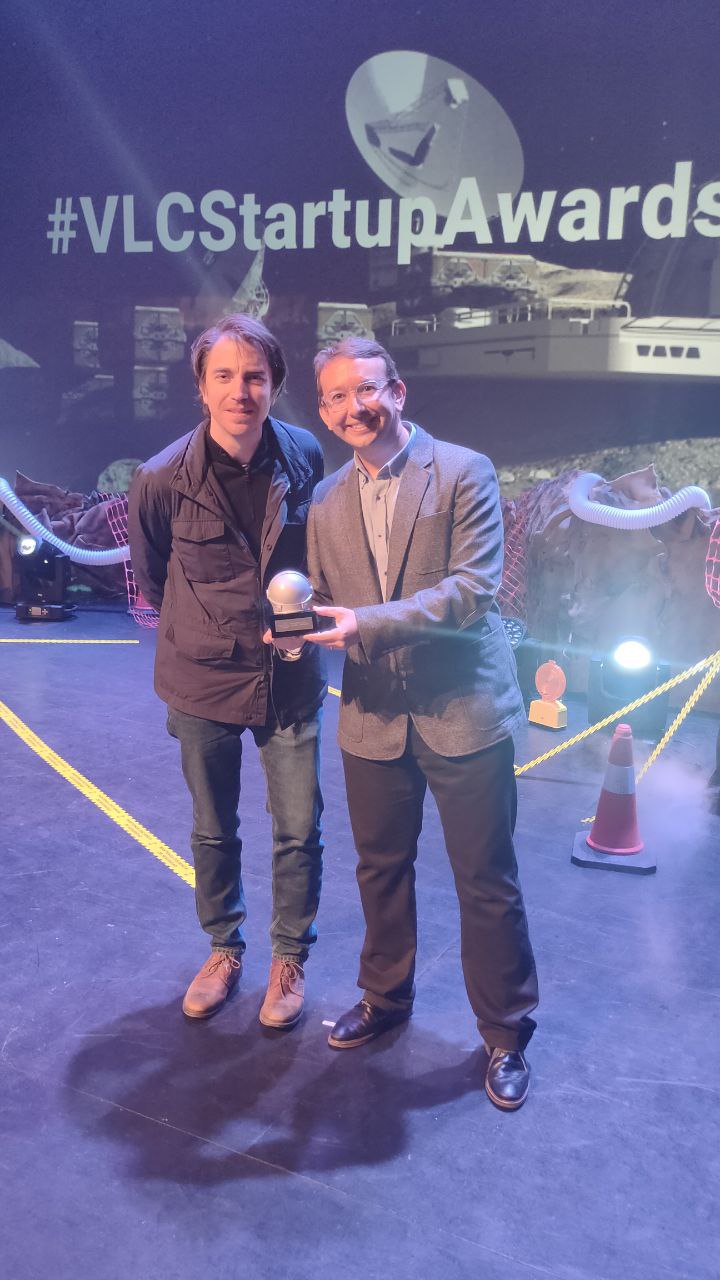 CORIFY CARE, chosen as the best startup seed 2021 by the Valencia Startup Awards 2021

CORIFY CARE, awarded as the Best Startup of the year by 2021 Disruptores e Innovadores awards